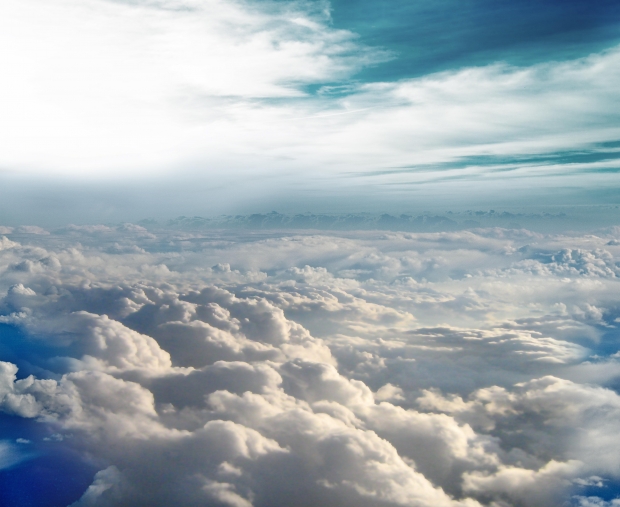 Following Guy Soundguy’s sudden, jarring, faxed-in  resignation as Bass Lake mayor this week, the Beacon political arm thought it would be a good idea to look back on the vaporous ex-mayor’s stunning mosaic of inaction over the nearly 18 months he held the highest office near the lake.

What follows are highlights of the incorporeal former mayor’s term in office.