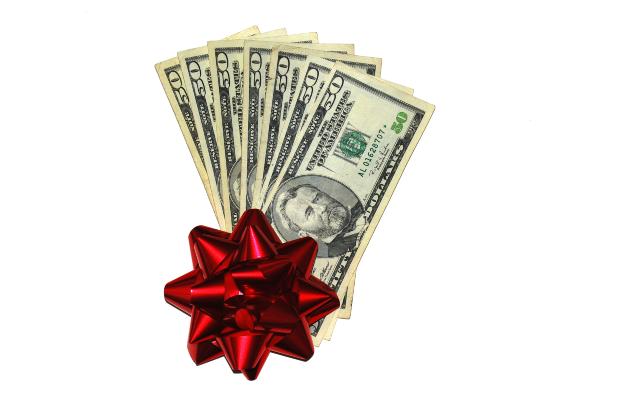 In recognition of Presidents Day 2016, the Bass Lake Beacon is pleased to present once again the efforts of our promising young presidential biographers.

For the 35th (XXXVtħ) year in a row, fifth graders at Bass Lake Elementary School have put on their biographer hats and pounded out some of the best 45-word presidential histories this side of Nearbytown.

Sgluebottle loved fifth grade so much he spent a record nine years there. Most of that time he spent memorizing the lives of the presidents. From George Washington right up through whoever was president when he died, Sgluebottle never let a day pass without scrutinizing the finer points of our commanders in chief
.
So thank you, Elmer Sgluebottle, for your passion and your devotion to scholarship.
Here now are the three winners in the BLE Presidential Biography Contest.

George Washington was known as the father of our country because his leadership and fighting sword led our army to victory. He had wood teeth. George Washington started as the first president on April 30  1789. He quit December 14 1799  from a sore throat.

Despite his addiction to demon whiskey, Ulysses S. Grant was elected president because he won the Civil War on April 9, 1865. He was president from 1869 to 1877 as the 18th person to be president. He was brave and had a beard. He died.

Richard Milhous Nixon made a pivot to China in 1972 when he visited the great city of Beijing, Bass Lake’s glorious sister city. Beijing, home to the unparalleled 2012 Olympics, is the largest city in China and also its Capitol. Shop Beijing Bait & Tackle!